“This is not a vaccine.”
Here is a partial transcript of the video below explaining that the mRNA vaccines are not really vaccines: This is not a vaccine.
We need to be really clear. We’re using the term “vaccine” to sneak this thing under public health exemptions.
This is not a vaccine. This is an mRNA packaged in a fat envelope, that is delivered to a cell.
It is a medical device designed to stimulate the human cell into becoming a pathogen creator. It is not a vaccine. Vaccines actually are a legally defined term, and they’re a legally defined term under public health law, they’re legally defined term under the CDC and FDA standards.
And a vaccine specifically has to stimulate both an immunity within the person who is receiving it, but it also has to disrupt transmission.
And that is not what this is.
They have been abundantly clear in saying that the mRNA strand that is going into the cell, it is not to stop transmission.
It is a treatment.
But if it was discussed as a treatment, it would not get the sympathetic ear of the public health authorities, because then people would say, well what other treatments are there? Watch the full explanation by Dr. Martin below. https://vaccineimpact.com/2021/dr-dav… 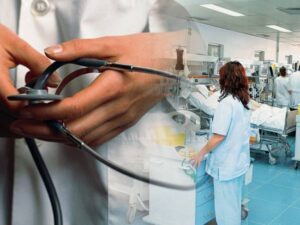 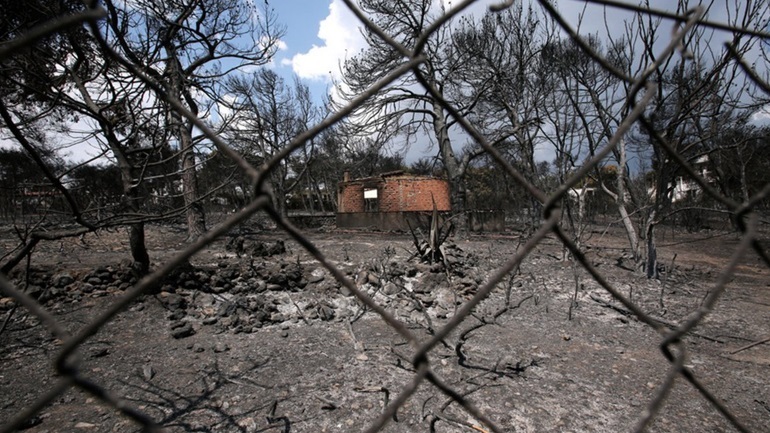 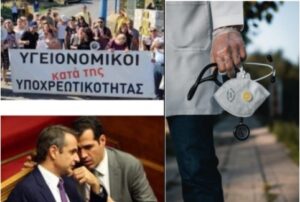 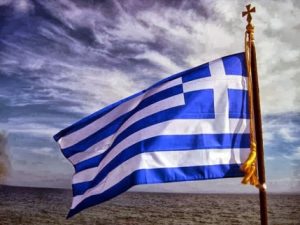 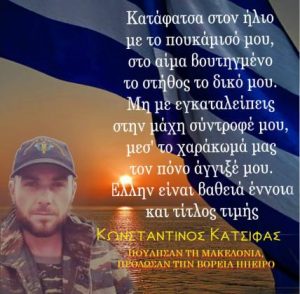 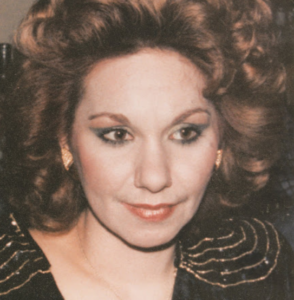